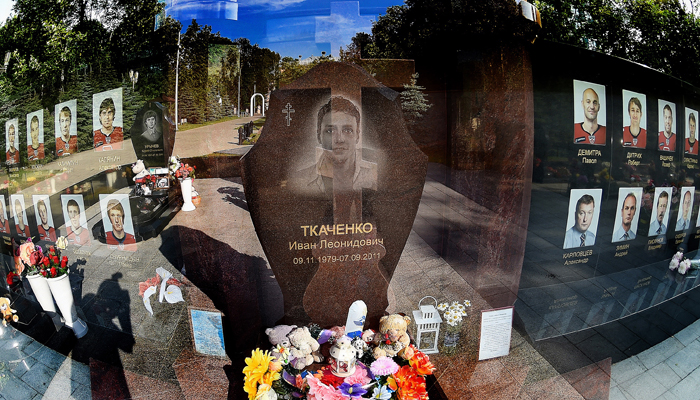 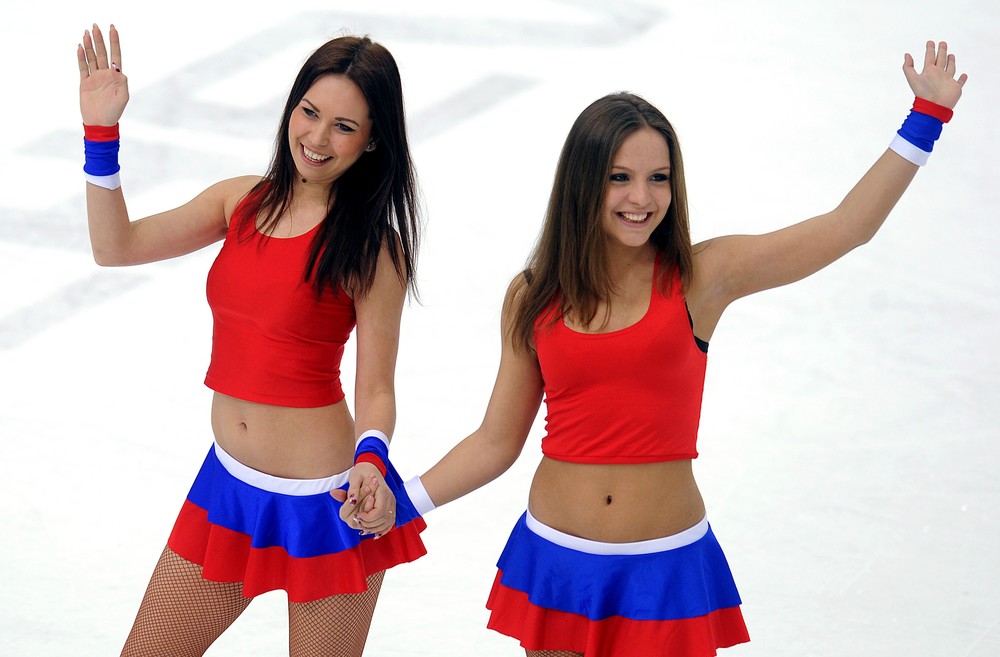 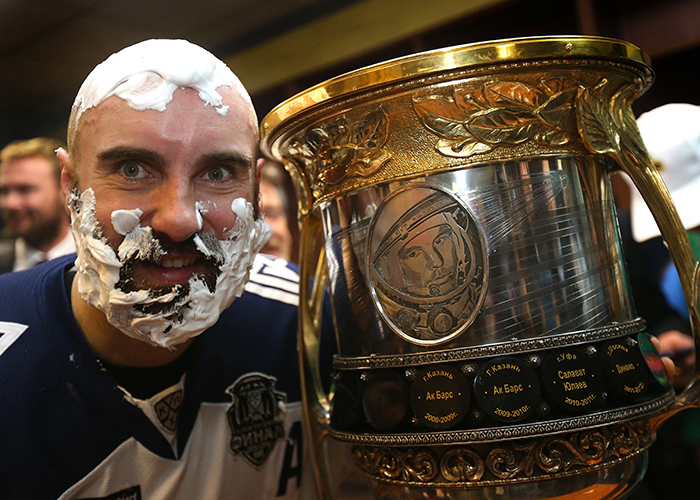 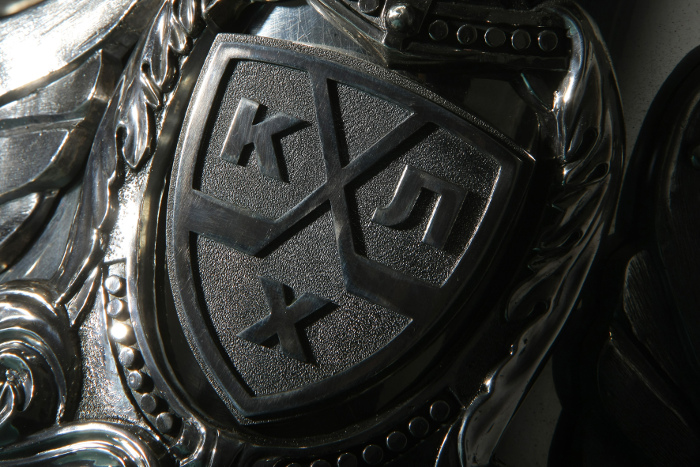 Since its creation in 2008, the Kontinental Hockey League Photo agency has provided exclusive services for those seeking photographic coverage of hockey from the KHL Championship, World Championship, Olympic Games and also the YHL Championship. In addition to pictures of action on the ice, the KHL Photo agency archives contain a unique collection of non-sporting and historical photographs, dating from the 1990s right up to the present day. The KHL Photo agency’s material adorns not only the Kontinental Hockey League and its affiliates’ official publications, but also Russia’s foremost printed and electronic sporting press and many other special interest and advertising media. The Photo agency archive currently boasts over 100,000 high-quality images, and this number continues to rise. With its staff of the best Russian and international photographers, the KHL Photo agency provides coverage of the highest quality of every aspect of any event.